The economy is estimated to have expanded by 5.8 percent in the second quarter of 2014 compared to 7.2 percent recorded during a similar quarter of 2013. Overall inflation decreased to 6.6 percent in September 2014 from 8.4 and 7.7 percent in August and July 2014 respectively. The macroeconomic outlook remains favorable although risks remain. 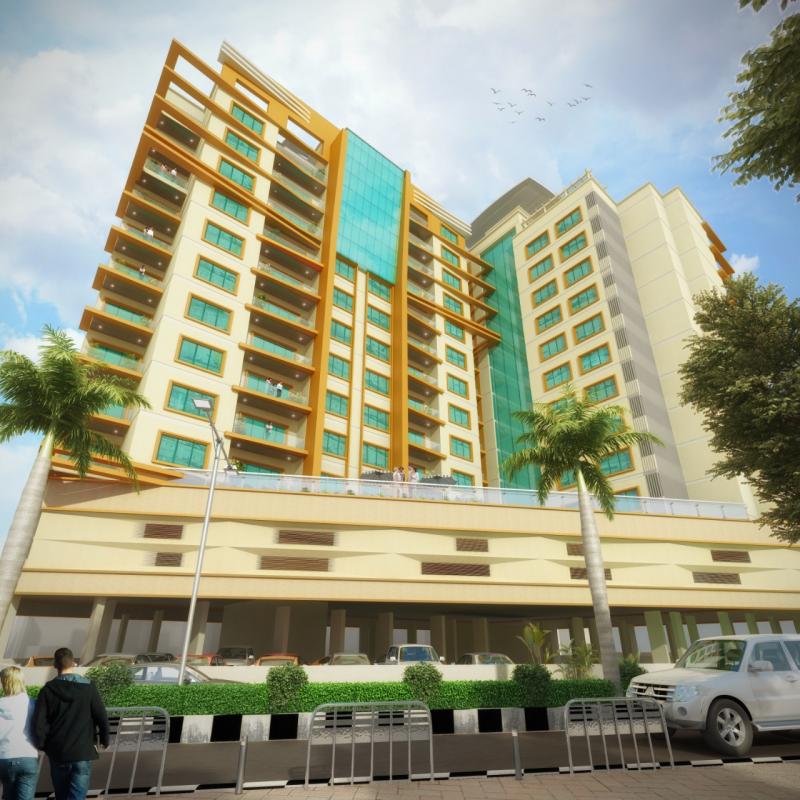